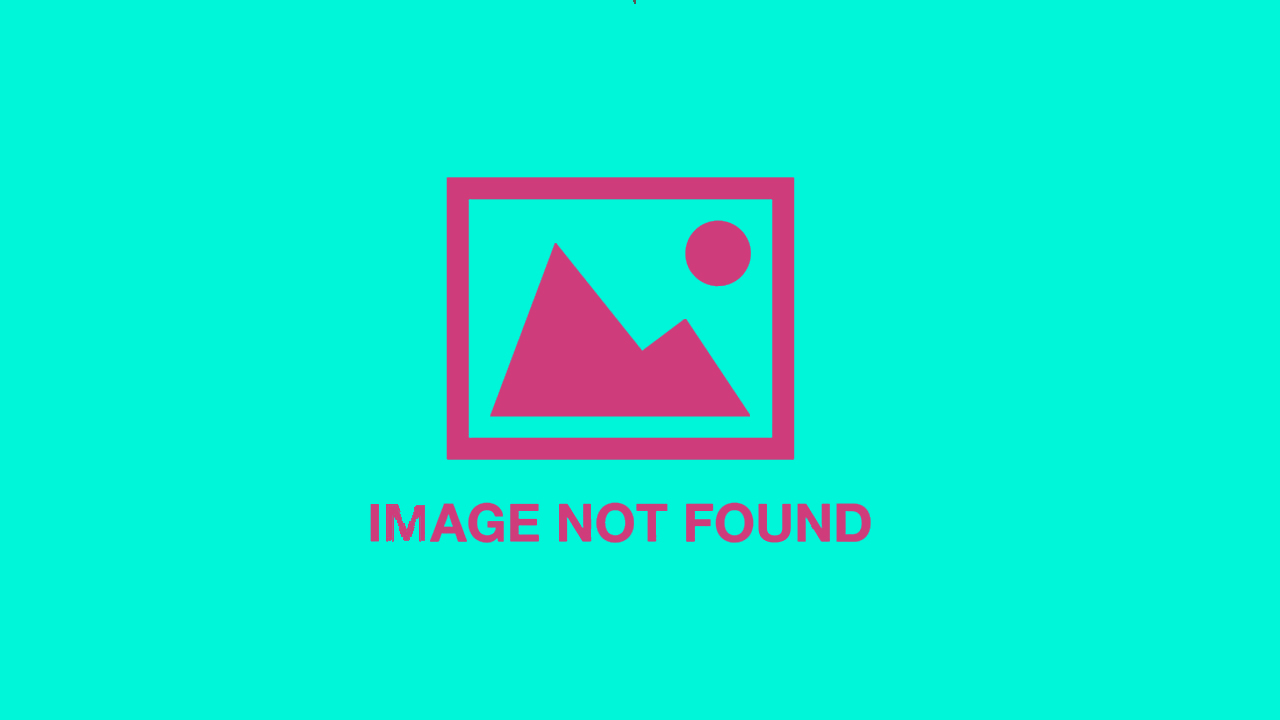 So yesterday I was thinking it was time to clean up my computer a little bit as I felt it was running a little sluggish. I looked around and finally found a program called “Mac Keeper” and thought I'd give it a try. I should have done my research first as it ended up deleting quite a few of things I needed, such as a ton of program settings. Now I'm sure there's a setting that would avoid this but either way it happened.

Also, some how it managed to delete a working folder of a project which was 90% complete. Once I realized this I went into complete shock and began a search for a program that could recover the data. I finally found a program that would get my settings back but that folder was gone for good. I put my head down and realized I'd have to start all over from scratch and knew I had better quit sulking and just get to it.

Funny thing though, I was able to re-create the ENTIRE project in less than 30 minutes compared to the hours it took to get there prior. Why was this? I guess the human mind just works in amazing ways. I felt like Shawn Spencer on Psych… as I created new files with the same name, the code just came back to me… and flowed out of my fingertips to the screen.

My lucky day I guess…